15 Movies to Watch if You Love the Royals 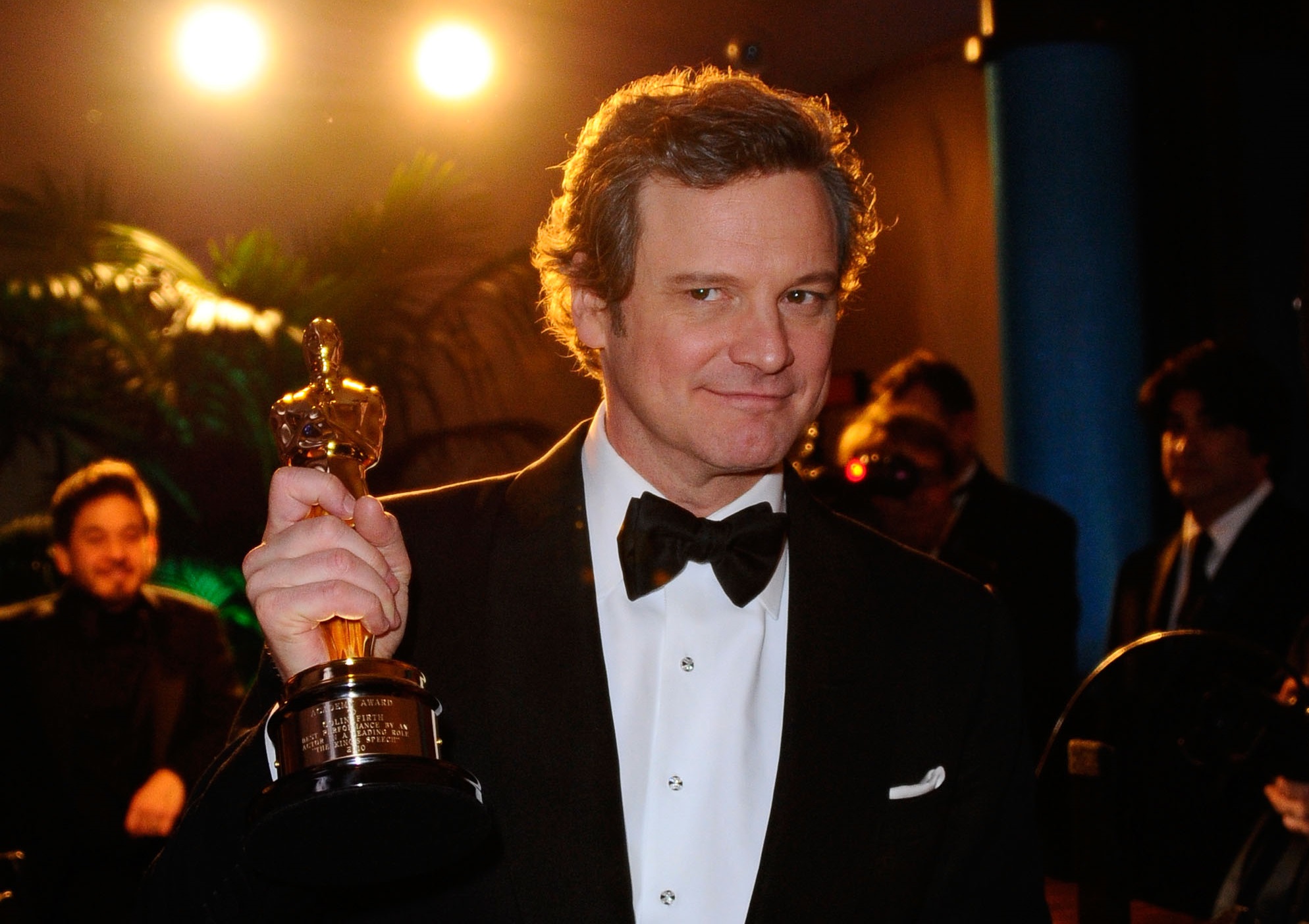 Royal life has been the subject of many fictional and documentary films.

Queen Elizabeth II, her father George VI and Princess Diana are just a few of the royals depicted by stars of stage and screen.

Here are some of the best films to have covered the high drama of life behind palace walls.

Colin Firth won an Oscar in 2011 for his portrayal of King George VI, the current queen’s late father.

The actor starred in The King’s Speech, which picked out a lesser told story from the 1936 abdication crisis.

Elizabeth’s father was not supposed to be king but ascended the throne after his brother Edward VIII abdicated to marry Wallis Simpson, an American divorcee.

The film portrays George VI’s struggle to overcome his stammer with the help of speech therapy from Australian actor Lionel Logue, played by Geoffrey Rush.

Helen Mirren plays Elizabeth during one of the royal family’s darkest eras immediately after Princess Diana died in a car crash in Paris in 1997.

Prince Harry and Prince William were with the royals at the queen’s Scottish castle Balmoral at the time their mother died.

The Queen tells the story of the family’s efforts to grieve in private during an unprecedented period of public mourning.

Then Prime Minister Tony Blair—who famously described Diana as the “people’s princess”—is depicted by Michael Sheen trying to convince the family to return to London.

Prince Harry and Meghan Markle told their story on one of the world’s biggest stages—an Oprah Winfrey prime time special.

However, Lifetime has also released two retellings of their romance, with a third on the way.

They started the ball rolling with Harry and Meghan: A Royal Romance, released in 2018 just days before the royal wedding that May.

They followed that up in 2019 with Harry & Meghan: Becoming Royal, which told the story of their first year of marriage.

Now they have announced a third Harry & Meghan: Escaping the Palace, which has begun casting, Town&Country reported.

The 2018 film Mary Queen of Scots explores the conflict between two female royal leaders in a male-dominated world.

Catholic Mary Stuart (Saoirse Ronan) returns to Scotland from France to claim the throne after the death of her husband, the king of France.

Protestant Elizabeth I (Margot Robbie) is England’s queen but is without an heir and threatened by Mary’s challenge to her throne in 16th century Britain.

The Other Boleyn Girl was adapted for the screen from the best selling novel of the same name by Philippa Gregory.

It tells the story of attempts by Anne Boleyn, played by Natalie Portman, and her sister Mary (Scarlett Johansson) to win the heart of England’s Henry VIII (Eric Bana).

Those familiar with royal history will know that Anne was successful, though ultimately became the second of the king’s infamously ill-fated wives.

The website for distributor Sony Pictures states: “What starts as an opportunity for the girls to increase the family fortune becomes a deadly rivalry to capture the heart of a king and stay alive.”

The Favourite tells the story of a reluctant leader Queen Anne (Olivia Colman) who leaves her secret lover, Lady Sarah (Rachel Weisz), to run her war with France while she endulges trivial hobbies like duck racing.

However, new servant Abigail (Emma Stone) disrupts the careful balance of power within the palace when she arrives, seeking to win Anne’s affections.

Oscar and Bafta winning The Madness of King George told the story of how George III’s mental health struggles triggered the Regency Crisis of 1788.

The film depicts efforts by the Prince of Wales to have his father ruled incapacitated so that he can assume power through a Regency Act passed by Parliament.

In The Young Victoria, Emily Blunt bring to life the rise to the throne of Britain’s 19th century monarch from princess to queen.

It shows her bullied by her parents as a teenager and then falling in love with German cousin Prince Albert (Rupert Friend).

While Peck was a star before the movie it was Hepburn’s breakthrough role and saw her play fictional Princess Ann who, fed up with royal life, does a disappearing act midway through a state visit to Italy.

Drowsy from a sedative, she falls asleep on a bench and is discovered by journalist Peck who does not recognise her, mistakes her for being drunk and lets her sleep on his sofa.

He discovers the next day that his big story of the day, an event featuring Princess Ann has been canceled and it dawns on him he has unwittingly played host to royalty.

He takes her on a tour of Rome, pretending not to know her true identity.

Set against the backdrop of tensions between Monaco and France in 1962, it shows Alfred Hitchcock attempt to coax the actress back to Hollywood to film new movie Marnie.

A phoenix from the ashes, Diana: The Musical was intended for a Broadway run in March 2020 only for the pandemic to ruin all that.

However, it was filmed without an audience and the recording will be streaming on Netflix from October 1, before returning to the stage in New York City two months later, Digital Spy reported.

The upcoming Princess Diana biopic is also yet to be released but is hotly anticipated this Fall and stars Kristen Stewart.

Spencer will depict Princess Diana turning her back on her marriage to Prince Charles and realising she wants to return to being the women she was before royalty.

It is set over winter 1991, during the royal family’s Christmas at Sandringham the year before she and the Prince of Wales separated.

However, its historical accuracy has already been questioned as royal experts previously told Newsweek that Diana was not at Sandringham that year and it was Charles, not Diana, who instigated their split.

Quoted in Town&Country, director Pablo Larraín said: “We decided to get into a story about identity, and around how a woman decides somehow, not to be the queen.

“She’s a woman who, in the journey of the movie, decides and realizes that she wants to be the woman she was before she met Charles.”