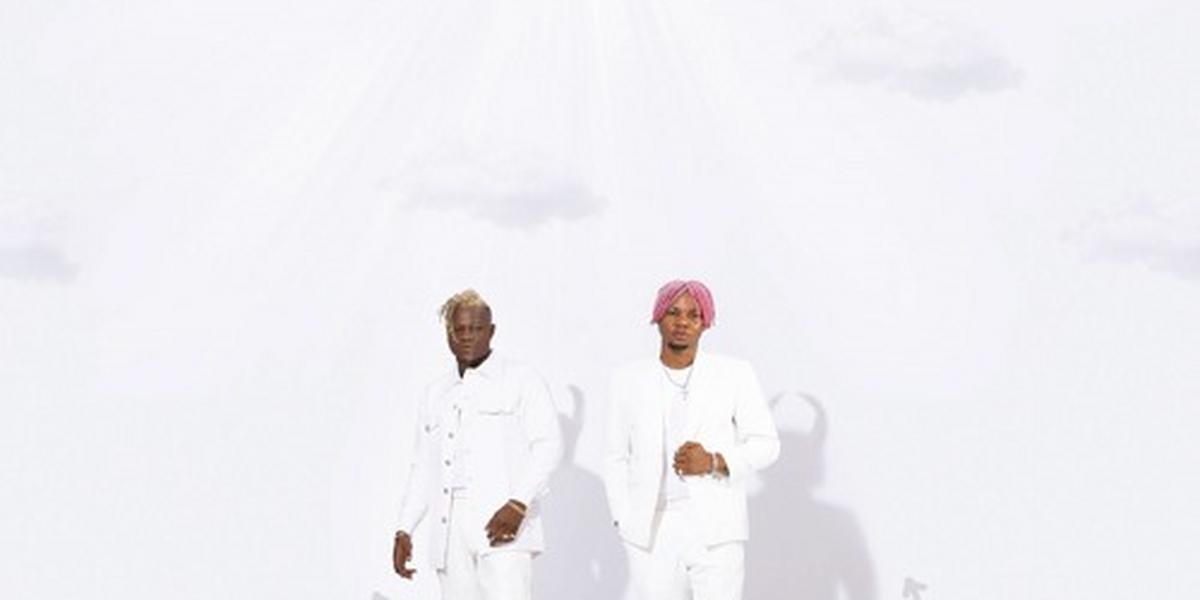 Currently, they are signed to JFK Resolute Entertainment Record Label. In November 2020, They announced and released a fresh album and movie titled Nobody Holy.This Body of work Features 2face, Davido, OritseFemi Seyi Shay, and SlimCase.

Despite being Benin boys, their biggest credit is that they sang in English, Pidgin and especially Yoruba, with some degree of fluency on ‘Je K’a Lowo,’ ‘Ife Mi’ and ‘Wa Gba.’ The overall tone of the album is themed around topics of love and money.

When the album discusses love, the tone is tentatively romantic and expansive. Songs like ‘Dey Here’ and ‘For Your Matter’ discuss love and romance from different perspectives. When it discusses money, it’s either dreamy or aspirational. But even when their money-related conversations get dreamy, they’re convincing enough.

While BPMs and tempo can change for records like ‘Dey Here,’ their style is largely peculiar to Afro-pop. Ergo, they have a soul of lamba and they picked some impressive beats. ‘Never Slow’ is an incredible R&B record built on beautiful beats, for example.

But interestingly, Apex and Bionic deliver their best performance on the Dancehall record ‘Pass Mark’ featuring the adlib greatness of the incredible Slimcase. Apex and Bionic fit right into the track with perfect deliveries, they also gave Slimcase to do his thing.

Together, they elevated the track. That said, the Folk influences of ‘Show Show’ get mighty impressive.

Nonetheless, a record like ‘Hold Up’ was screaming for an Olamide feature. Its place as the best song on this album is sealed on a midtempo beat with banging drums and legato strings, easily manipulated by an elusive string pattern. ‘IFE MI’ does share a similar Splice sample with Vector’s ‘Early Momo’ though.

Nonetheless, ‘Nobody Holy’ is in a class of its own as it deals with hypocrisy and trust issues. While the album’s sound engineering could have been better and it could have done without four or five tracks, it’s still an impressive album.

‘Hold Up’ is easily one of the best songs that this writer has heard in 2021. It deserves to have a remix, possibly with an Olamide feature. The song has a really high ceiling with incredible possibilities.