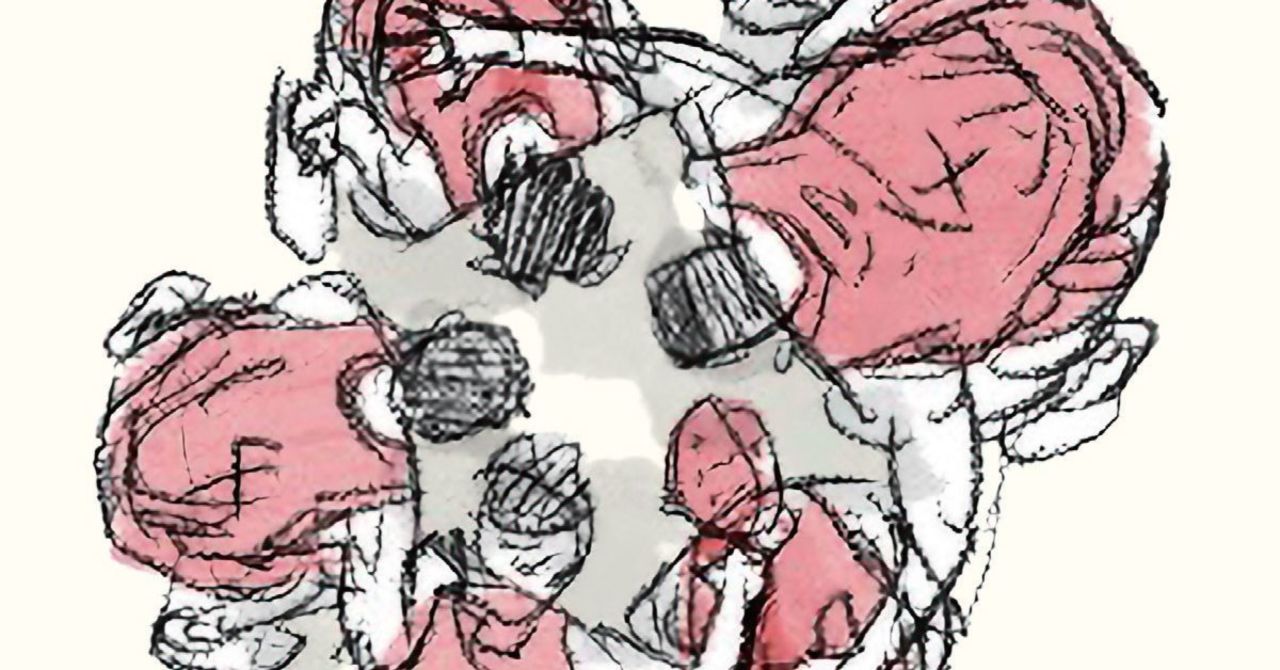 Slam Dunk has released the first teaser for its new comeback movie! Anime fans might have noticed how in recent years we have seen a number of classic and nostalgic projects making their returns with either brand new entries or full on rebooted adaptations, and now the next major return is coming our way. The classic basketball manga and anime franchise, Slam Dunk, first announced earlier this year that it was going to be making a major comeback with a new movie project. Not only was that exciting enough in its own right, a new slate of updates confirmed it’s coming to Japan next year.

Slam Dunk’s new movie project still does not have an official title, unfortunately, but it’s currently being slated for a release in Japan some time in 2022. Original series creator Takehiko Inoue will be writing and directing the film for Toei Animation, and to celebrate this latest update the film’s official Twitter account has released the first teaser poster for the new movie that shows a rough draft sketch for the central team of boys at Shohoku High School. Check it out below:

Joining Inoue in the staff for the new Slam Dunk movie are the likes of Yasuyuki Ebara as character designer and animation director, Daiki Nakazawa as CG director, Yuta Ogura as CG producer, Kazuo Ogura as art director, Yota Tsuruoka and Koji Kasamatsu as sound directors, and Katsuhiko Kitada, Naoki Miyahara, Toshio Ohashi, and Yu Kamatani technical directors. If you wanted a way to check out the anime before its big movie comeback, you can find the entire original anime run with Crunchyroll.

This includes the series’ full 101 episode run originally produced by Toei Animation, and Crunchyroll describes Slam Dunk as such, “Hanamichi Sakuragi, an entering freshman at Shohoku High, holds a record for being rejected by 50 girls during middle school. Ever since the last girl turned him down for a guy on the basketball team, Sakuragi’s been traumatized by the sport.” But what do you think?

Are you excited to see Slam Dunk return for a new movie? What would you want to see for its big comeback? Let us know all of your thoughts about it in the comments! You can even reach out to me directly about all things animated and other cool stuff @Valdezology on Twitter!